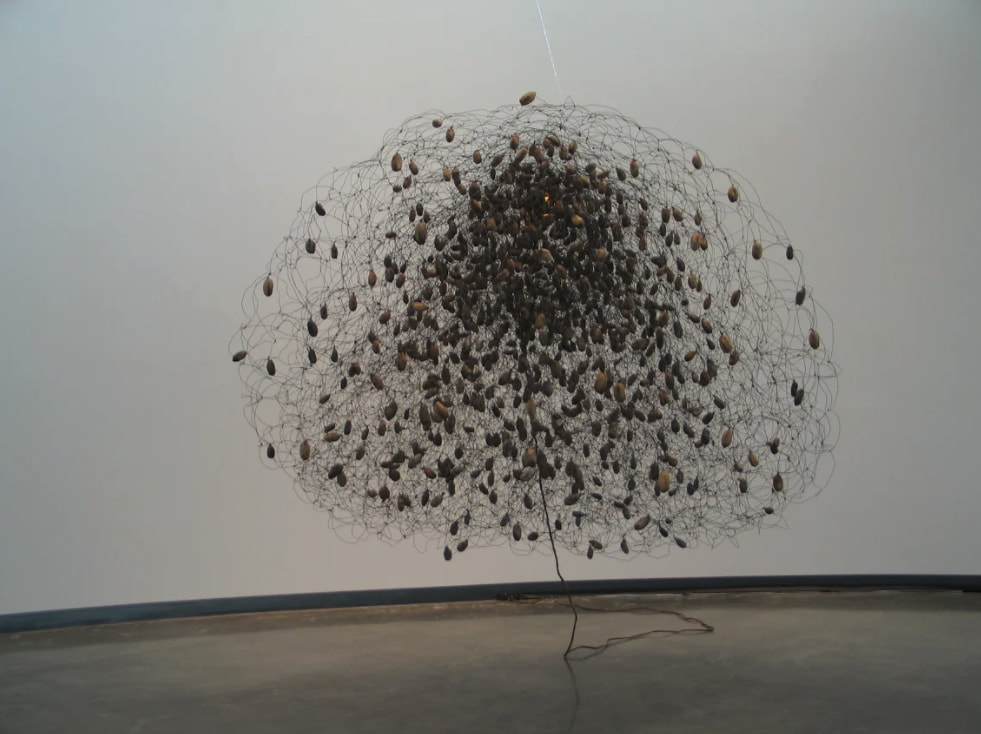 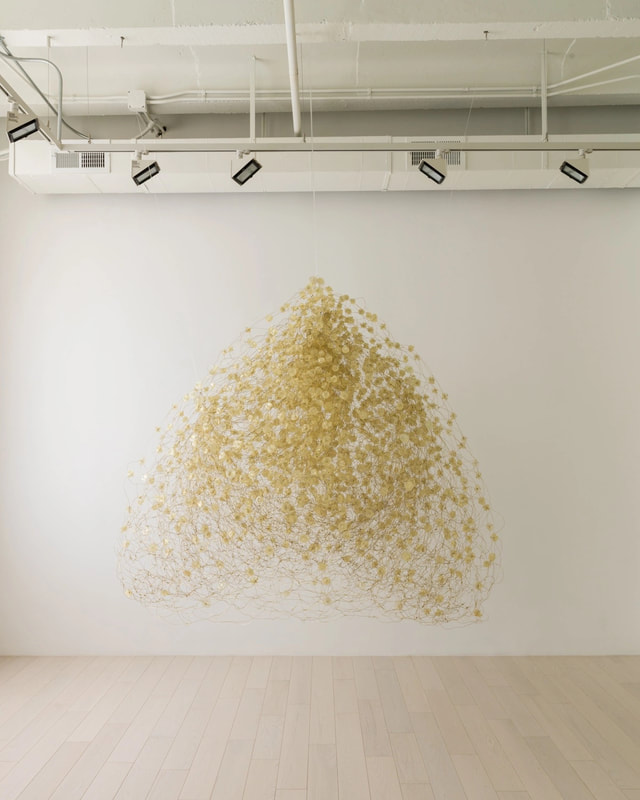 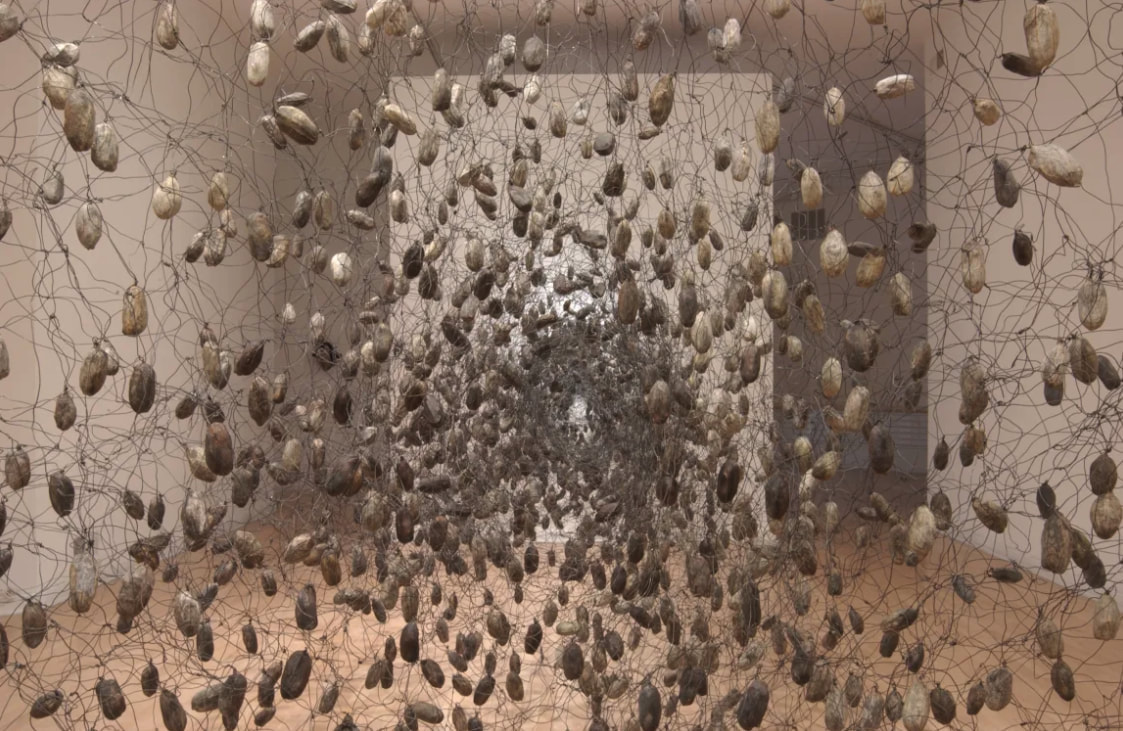 Yuriko Yamaguchi received her MFA from the University of Maryland and her BA from the University of California at Berkeley. Her works are in museum collections, among them the Museum of Modern Art, Kanagawa, Japan; the Hirshhorn Museum and Sculpture Garden, the National Museum of Women in the Arts and Smithsonian American Art Museum. She has earned many awards and fellowships including Jentel Artist residency, the Rockefeller Foundation Bellagio Center residency, the American Academy of Arts and Letters Award, the Joan Mitchell award and National Endowment for the Arts Visual Arts Fellowship. Yamaguchi has executed major public commissions at the Hartsfield International Airport, Atlanta, Georgia, the Washington Convention Center, Washington, DC and the Light Rail Project, Charlotte, North Carolina. She has exhibited widely across the United States, including Los Angeles County Museum, Hirshhorn Museum, and Museum of Modern Art in Kamakura, Japan, Smith College Museum of Art in Northampton, MA, Virginia Museum of Fine Arts, and the Corcoran Gallery of Art in Washington, DC among others. She is currently an adjunct professor of Sculpture at the George Washington University in Washington, DC.​
DOWNLOAD ARTIST'S CV HERE
VISIT ARTIST'S WEBSITE