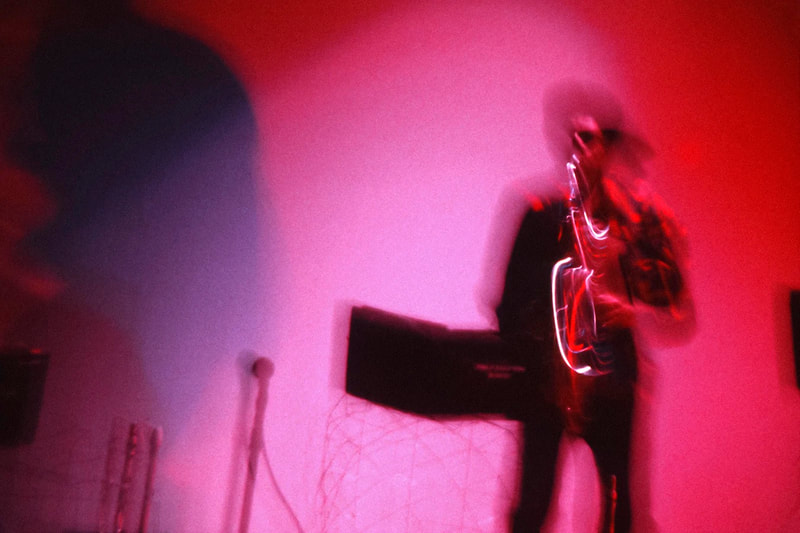 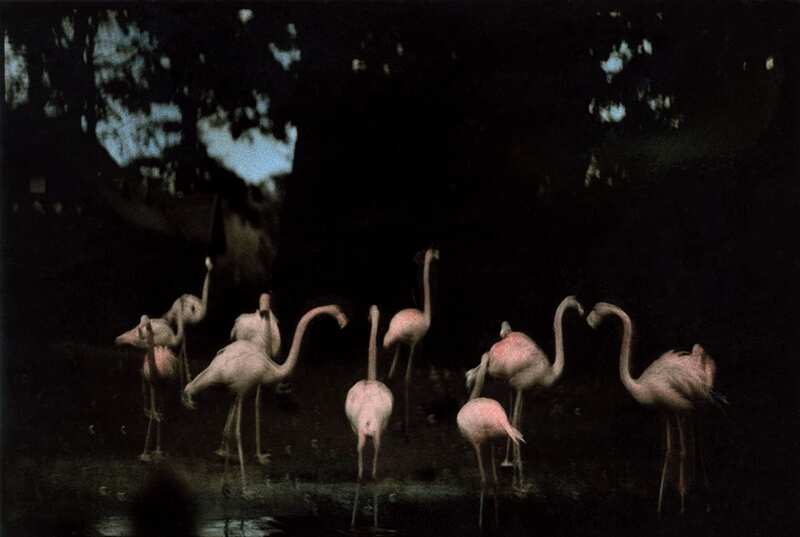 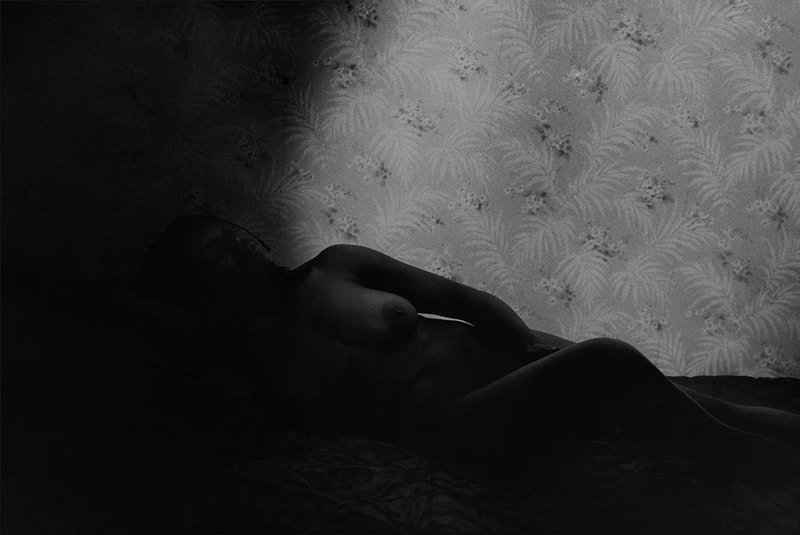 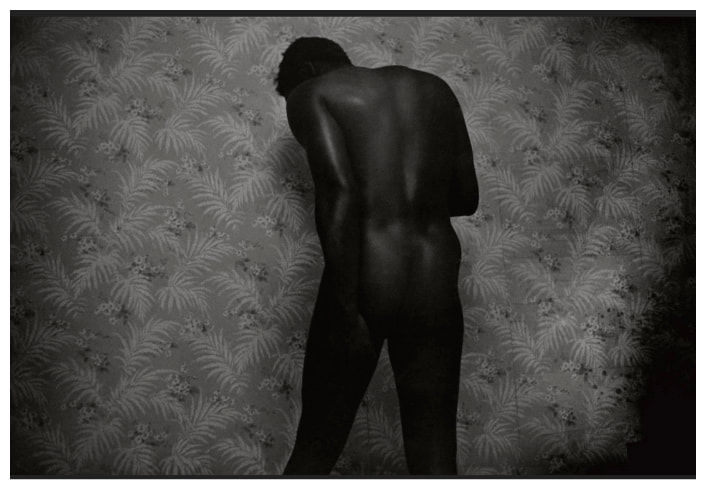 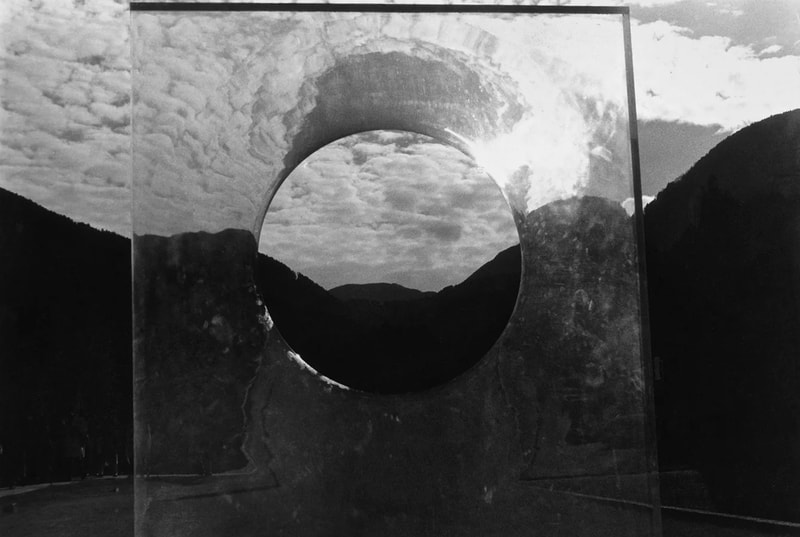 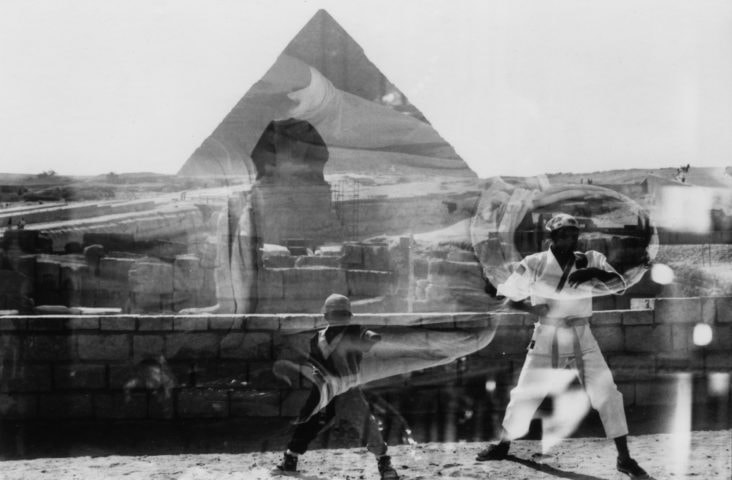 ARTIST BIO
Ming Smith has major upcoming exhibitions in 2023: New York's Museum of Modern Art exhibits Projects: Ming Smith February 4 - May 29, 2023 and Contemporary Arts Museum Houston exhibits Ming Smith: Feeling the Future May 19 - October 1, 2023. Barbara Davis Gallery is also pleased to announce a solo exhibition with Ming Smith May 26 - July 8, 2023.
Harlem-based, Detroit-born, Ming Smith attended the famous Howard University, Washington, DC. Ming Smith first became a photographer when she was given a camera, and was the first female member to join Kamoinge, a collective of black photographers in New York in the 1960s, working to document black life. Smith would go on to be the first black woman photographer to be included in the collections of the Museum of Modern Art. Smith’s photography focused on black-and-white street photography, a format that she described as ‘you have to catch a moment that would never ever return again, and do it justice.’ Smith has often described her work as ‘celebrating the struggle, the survival and to find grace in it.’ Many of Smith’s subjects were well-known black cultural figures from Nina Simone, Grace Jones and Alice Coltrane: all from her neighbourhood. Smith has cited music as being a big influence in her work, specifically the genres of jazz and the blues. She has likened her work to the blues, saying, ‘in the art of photography, I’m dealing with light, I’m dealing with all these elements, getting that precise moment. Getting the feeling — to put it simply, these pieces are like the blues.’
As an artist, recognition for her work only came recently thanks to several high-profile exhibitions. Not limited to photography she also uses post production techniques, collage and paint to create her works. Smith was recently included in ‘Soul of a Nation’ at Tate Modern in collaboration with Brooklyn Museum, Crystal Bridges and The Broad. She was also featured in Brooklyn Museum’s ‘We Wanted A Revolution: Black Radical Women, 1965-85.’ Smith’s work is in the collections of MoMA, the Whitney Museum of Art, Philadelphia Museum of Art, Detroit Institute of Arts, Virginia Museum of Fine Art, the Schomburg Center for Research in Black Culture, and the National Museum of African-American History and Culture. She was included in MoMA’s 2010 seminal exhibition, ‘Pictures by Women: A History of Modern Photography’.