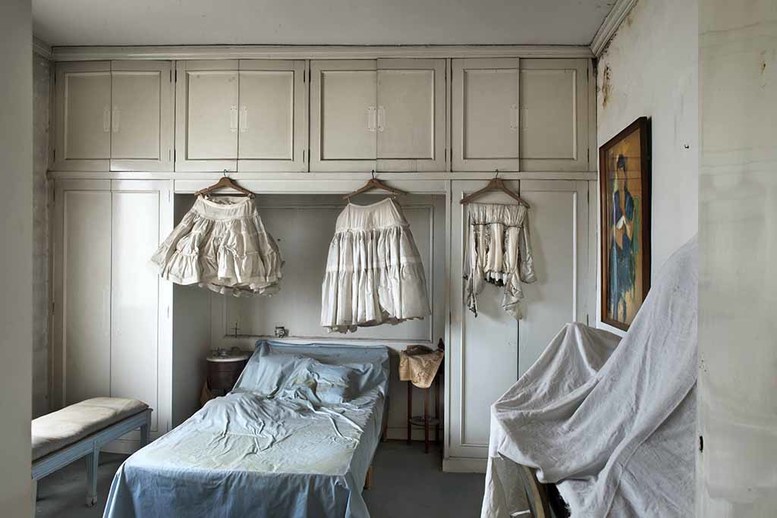 Miguel Soler-Roig, Folds in time, 2014, Pigmented inkjet print, 40 x 60 inches, Edition 3/5
For exhibition images, please scroll down.
Barbara Davis Gallery is pleased to announce The Ruin of Memory, a solo-exhibition by Spanish artist Miguel Soler-Roig, in conjunction with FotoFest 2016 Biennial, opening Friday, March 18, 2016, with an artist reception from 6 – 8 pm. This exhibition is on view through April 16, 2016.

In his exhibition The Ruin of Memory, Miguel Soler-Roig presents a series of photographs that document the artist's former home in Barcelona from his childhood. After thirty-five years, Soler-Roig returned to the vacant space and felt inspired to create this profound body of work. The images portray each of the rooms of the house from an intimate and nostalgic perspective: gone by memories and experiences emerge from the past. Time is deposited silently over the left objects, furniture and works of art. Neglected and forgotten, family memories reverberate through light and color that once took place. The Ruin of Memory series were realized in 2014 and have been exhibited internationally: Photo Fever during Paris Photo (2014); Photo London (2015); the Society for Photographic Education in Cleveland, OH (2015); and in China, within the context of Lianzhou Photo Festival last December. Following this solo show in Houston, the works will be displayed at Blanca Berlin Gallery in Madrid, April 2016.

“I remember the light at noonday. It entered from the right side of the room. The afternoons were long and had a warm shade, mainly because the room was facing west. (…) Memories of my childhood being projected in an uninhabited space with dust accumulated for years.(…) Going back to my roots and briefly find these remote feelings. Lucky to recharge my soul, but also suffer the sad disappointment of confronting something lost, abandoned, forgotten.”

About the artist:
Miguel Soler-Roig was born in Barcelona in 1961, and he lives and works in Madrid. His education has been influenced by the Bauhaus and the new Swiss typographic style. He studied at the Basel Art School. Subsequently completed a Masters in Fine Art at Rhode Island School of Design, Providence. For several years has been living and working in New York, and after his return to Spain he continued his studies in photography, completing a Master of Art in Photography at the European Institute of Design in Madrid (IED), and numerous international photography workshops. Some of the most prominent spaces where he has shown his work are: RISD Museum of Art, Providence; American Institute of Graphic Arts, New York; Schule für Gestaltung, Basel; PhotoEspaña festival, Madrid; IVAM Museum, Valencia; Venice Arsenale; Reial Cercle Artístic, Barcelona; and Museu Vida Rural, Fundación Luis Carulla, Tarragona.
Click here to view more examples of work by Miguel Soler-Roig.

The Ruin of Memory opens Friday, March 18, with an artist's reception from 6 - 8 pm. Artist will be in attendance. This exhibition is on view March 18 through April 16, 2016. For more information, please contact Barbara Davis Gallery at 713.520.9200 or info@barbaradavisgallery.com
​ 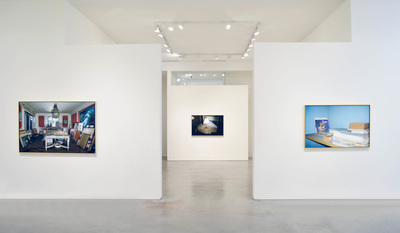 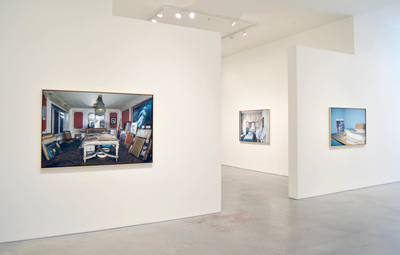 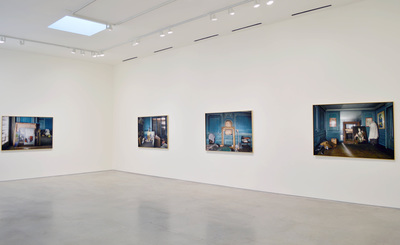 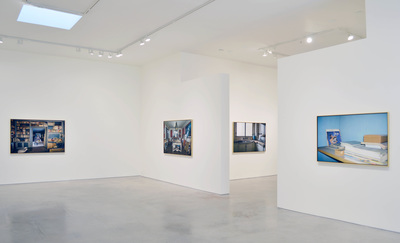 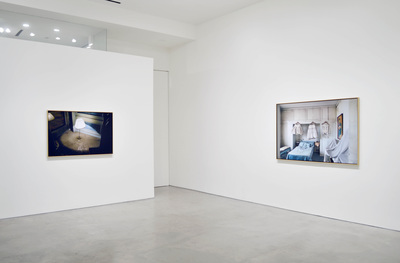