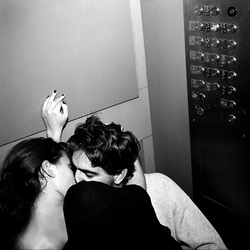 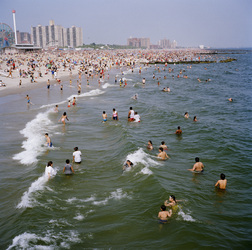 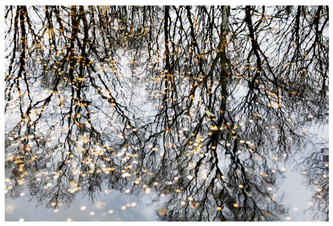 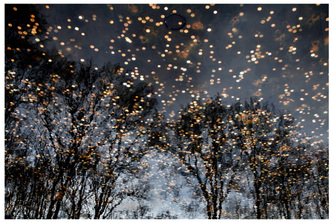 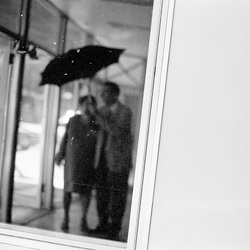 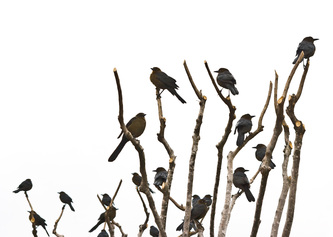 See more from the artist's June 2011 exhibition: out of range.
ARTIST BIO

Julie Soefer is a graduate of New York University's Tisch School of the Arts.  She was mentored by pioneering photographer, Arnold Newman, who developed the environmental portrait.  Julie served as the still photographer for the feature film Super Size Me, snapping the iconic movie-poster image of director Morgan Spurlock with a mouthful of french fries.  Her work has been featured on the cover of Houston Modern Luxury magazine and she has been published by numerous national publications including The Financial Times, Texas Monthly and The Wall Street Journal.  In addition to shooting ad campaigns for the likes of the Four Seasons, Texas Children's Hospital and Elaine Turner, Julie  wasrecently was recently chosen as a finalist in prestigious Hearst Corporation's 8x10 Photography Biennial and was the winner of the 20th Annual Texas Photographic Society's Member's Only Show, juried by Clint Willour.