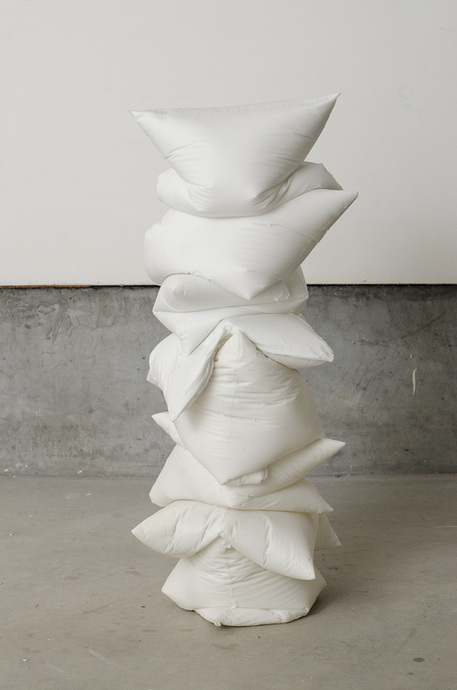 Joe Davidson has used an aesthetic and a plaster casting process for which he is well known to create his most recent body of work. This new series of stack pieces, however, also provide a very new direction for Davidson. The various totemic Stacks are informed most evidently by the spontaneity and material driven work of the Dada movement and the work produced by the Art Povera artists. Davidson allows the stacks of plaster sacks to be led in form by the plaster itself. This provides a fascinating exploration of the creative process by addressing the question of whether the artist creates the work or simply acts as an enabler to the material itself. The plaster forms its own shape and is then deified into many discreet totem like assemblages. After the works are set in plaster, they are then recast in resin.  The resin has been finished to resemble an almost marble like surface, formalizing even further the power of the material and to reference classical art historical attempts at material based mimicry. They create the same haunting beauty as his previously exhibited sunflower pieces but allow the material a greater liberty and deeper reverence.

This deepening relationship with material and meaning is simultaneously being explored in Davidson's new flower pieces. The traditionally white sculptures are now grey and delving further into their reference to mortality and the loss of beauty. The sunflower, a normally yellow light infused symbol, was drained of color in his original white works but are now exploring territory beyond the omission of life, and communicating a post death state. The work is essentially evolving from life, through death and now into the darker questions of what is left after death. The dilemma then circles back to work of the Dada and those art historical figures whom, like Davidson in this recent work, allow the life in the work to be dictated by the material and temporality as opposed to by an external life force.

About the artist:
Joe Davidson lives and works in Los Angeles. He received his MFA from The San Francisco Art Institute, San Francisco, CA and received his BFA Sculpture at The University of Massachusetts, Amherst, MA.  He has exhibited throughout North America and Europe including Barbara Davis Gallery in Houston, Judith Tatar Gallery in Toronto, and Arte 1307 in Naples & Milan.  Davidson is a 2009 recipient of the C.O.L.A. Fellowship from the Department of Cultural Affairs, Los Angeles, CA. He recently completed a residency in New York, NY, a joint project of Artist Pension Trust and Berlin Collective. He has been reviewed by the following publications: Los Angeles Times, Artillery Magazine, Artscene, and THE Magazine.
Click here to view more examples of Joe Davidson's work.

White Dust opens Friday, January 9, 2015 with an opening artist reception from 6:30 - 8:30pm. Artist will be in attendance. This exhibition is on view beginning January 9, 2015 through February 14, 2015. For more information, please contact Barbara Davis Gallery at 713.520.9200 or info@barbaradavisgallery.com. 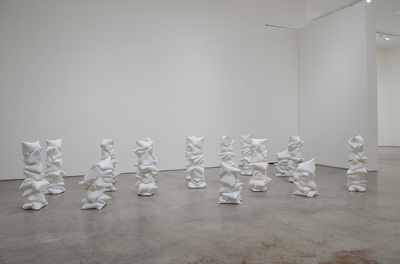 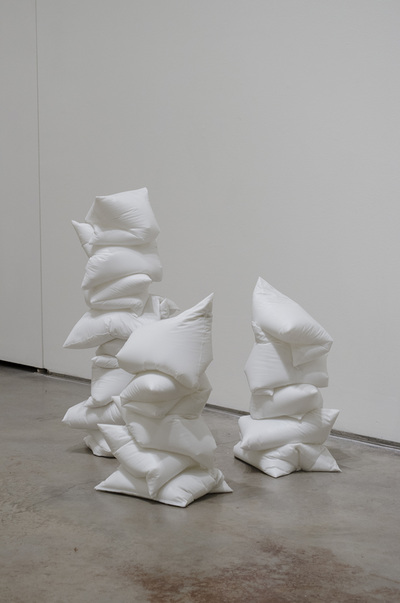 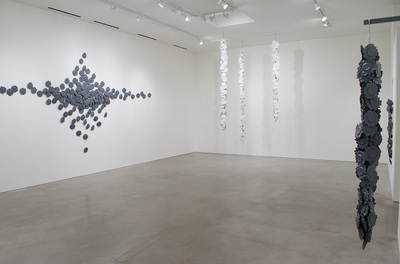 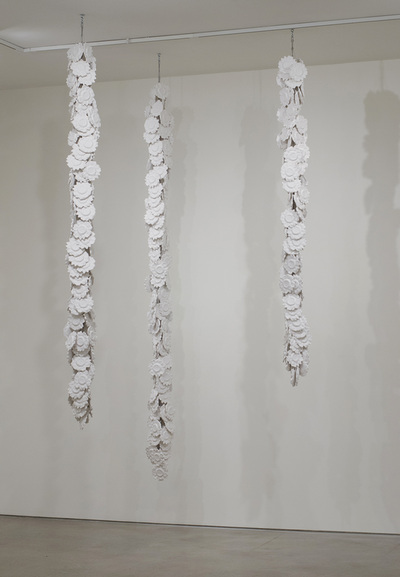 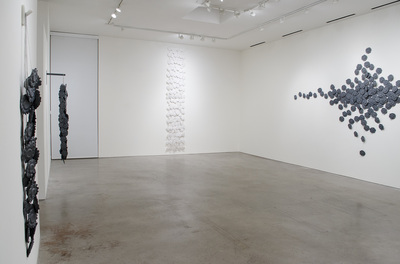 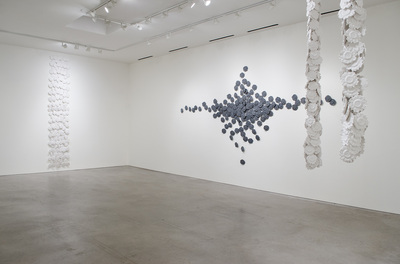 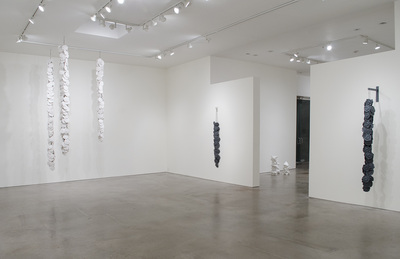 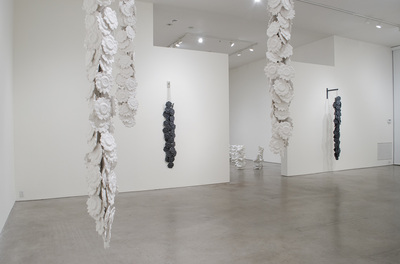