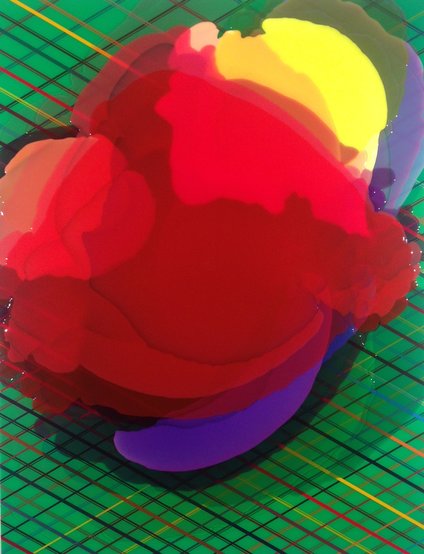 Gavin Perry, 'I Am Producer', 2017, vinyl tape and pigmented resin on panel 80 x 62 inches
For exhibition images, please scroll down. ​
Barbara Davis Gallery is pleased to announce In the Mix, a group exhibition opening Friday, March 17th, with an artists’ reception from 6:00 to 8:30 pm. This exhibition is on view through April 15, 2017.

Andrea Bianconi lives and works in New York and Vicenza, Italy. His recent exhibitions include Solstice - Dialogic Drawing Experiment at the MSK Museum of Fine Arts in Ghent, Belgium. He was selected to participate in the 5th Moscow Biennale of Contemporary Art, curated by Catherine de Zegher. He has exhibited throughout Europe and the United States. Bianconi has had numerous public art performances, last year an anthology of his 10 years of performance (2006 - 2016) published by Silvana Editoriale, was released in conjunction with a retrospective at Casa Testori, Milan. His work has been reviewed in leading art journals and mainstream publications alike, among them, Vogue, Artforum, Interni, Flash Art, La Repubblica, Il Sole 24 Ore, Double Magazine, El Mundo, Bejing Times, Shanghai Daily, Elle Décor.

Owen Drysdale lives and works in Syracuse, New York. He received his Bachelor of Fine Arts in painting from Texas State University, San Marcos, and he is currently working towards his Master of Fine Arts from Syracuse University, New York. Drysdale recently participated in the Syracuse University MFA Artist in Residence Program in London. He has exhibited at Barbara Davis Gallery, Houston, Texas, and the Joann Cole Mitte Gallery I & II at Texas State University, including an exhibition juried by Claudia Schmuckli, director and chief curator at the Blaffer Art Museum, Houston. His work has been featured in New American Paintings, The Houston Chronicle, Modern Dallas, and The Austin American Statesman.

Leigh Merrill received her BFA from the University of New Mexico in Albuquerque, NM and her MFA from Mills College in Oakland, CA. She has exhibited throughout the United States in venues such as the Phoenix Art Museum, the diRosa Art Preserve, The Lawndale Art Center, FotoFest International, and the Museum of Texas Tech University. Merrill’s work is in numerous permanent collections including the Museum of Texas Tech University, the City of Phoenix, the California Institute of Integral Studies, and various private collections. Merrill currently lives and works in Dallas, Texas where she is an Assistant Professor of Art at A&M University-Commerce.

Gavin Perry was born in Philadelphia, Pennsylvania, in 1971, and currently lives and works in Miami.  Perry's exhibitions include Frederic Snitzer, Miami, Florida; Galerie Sultana, in Paris, France; Art Basel, Basel, Switzerland; White Box, New York; and Buamet Sultana Gallerie in Mexico City and Paris, France.  Perry was awarded the prestigious South Florida Cultural Consortium which included an exhibition at the University Galleries of FAU.  His work has been reviewed by Flash Art, Art in America, Art Papers, and, in 2011,The Art Economist named Perry an Artist to Watch.

Ruth Shouval lives and works in Houston, Texas. She studied at the Bezalel Academy of Arts in Jerusalem, and received her MAE from Rhode Island School of Design (RISD) in 1996. She became a member of the RISD faculty in 1996 and remained there until 2015. She also attended the Glassell School of Art in Houston from 2004 to 2007. In 2012, she was selected to participate in PrintHouston Next, a national biennial of contemporary print juried by Dena Woodall, curator of prints and drawings at the Museum of Fine Arts Houston (MFAH). Shouval's exhibitions include the Galveston Art Center, the Museum of Printing History (Houston, TX), Washington Printmakers Gallery (Washington, DC), Sol Koffler Gallery (Providence, RI), Sarah Doyle Gallery (Providence, RI), Barbara Davis Gallery (Houston, TX), amongst others. Her public art installations include the Roger Williams Park Zoo in Providence and the Kolter Elementary School in Houston. She was recently awarded first place at PrintTX 2015, a juried biennial exhibition in Houston. 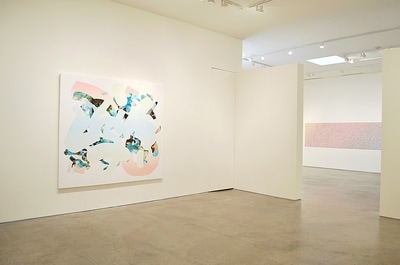 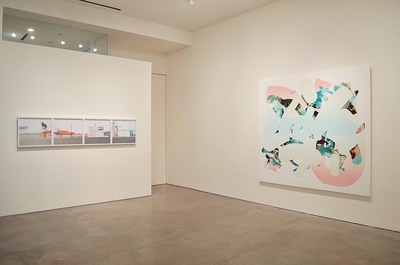 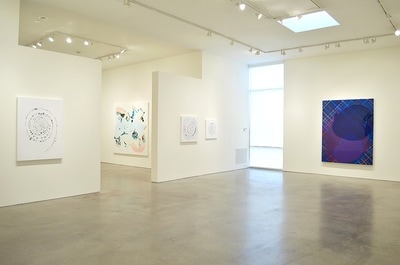 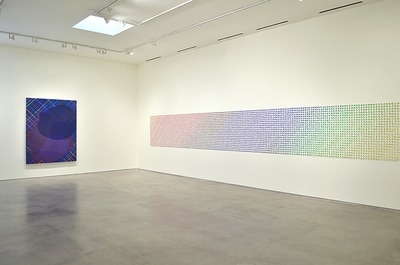 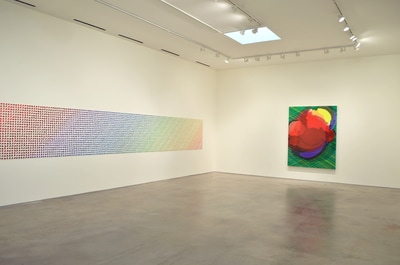 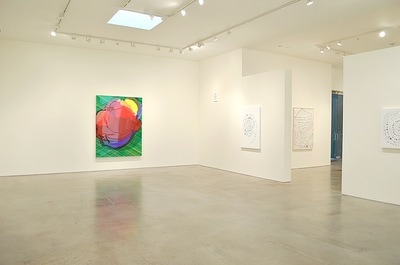 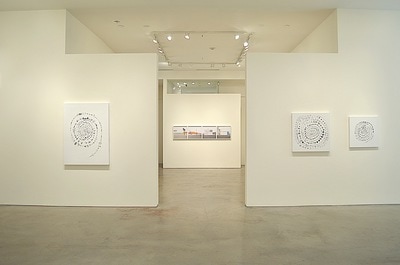