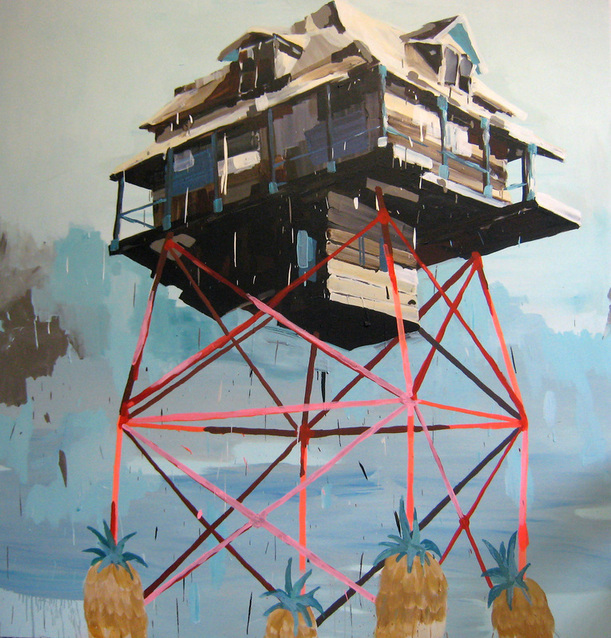 "On Sticks with Pineapples", 2008, acrylic and polymer on canvas, 90 x 84 in. (228.6 x 213.4 cm)
Barbara Davis Gallery is pleased to announce the opening of London artist Mie Olise Kjaergaard Penetrating Pores of Construction on July 12, 2008.  Mie is one of the young stars in the London art scene. It has even been suggested that Kjaergaard is from the new generation of YBA’s. After graduating in 2007 from Central St. Martins in London, Kjaergaard was one of the 4 finalists in the Saatchi Competition 4 New Sensations. This competition is held in London by one of the most important and influential collectors of our time, Charles Saatchi. She was then invited to exhibit at the 10th Istanbul Biennale by The Triangle Project.  She is nominated for the Sovereign European Art Prize 2008 and was recently awarded the Danish Art Council 2008 Grant. Kjaergaard was also awarded the prestigious International Studio & Curatorial Program Residency in New York, NY for 2009-2010.  She was also selected to exhibit at the Liverpool Biennale for the John Moores Competition 2008, which is the UK’s leading showcase for avant-garde painters. 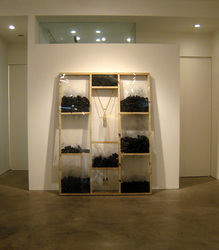 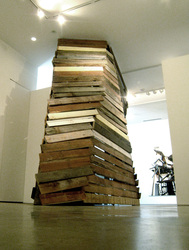 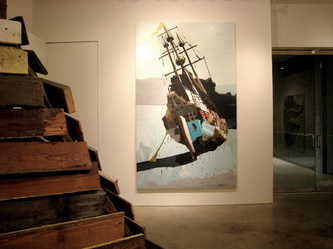 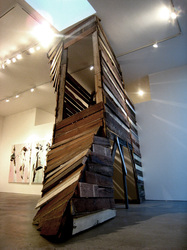 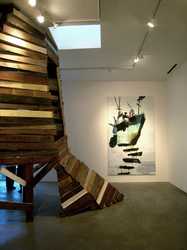 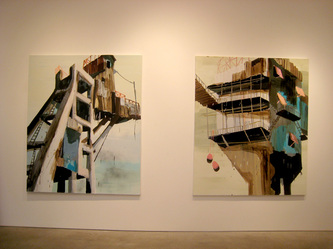 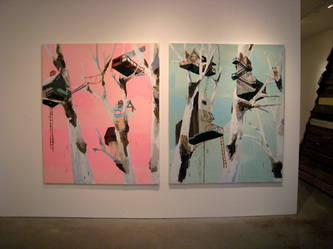