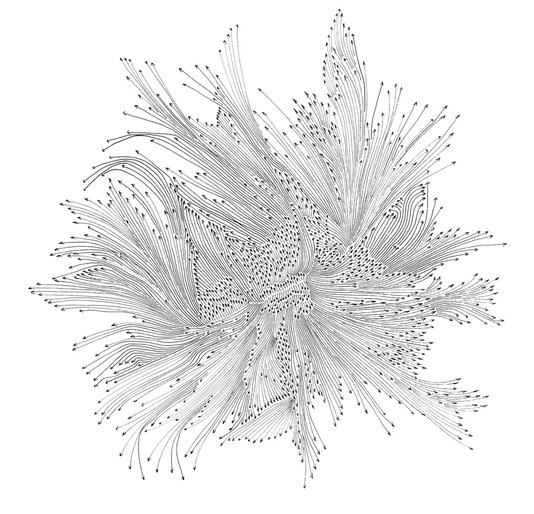 "Tunnel City 2", 2014, ink and acrylic on canvas, 30 x 30 inches
For exhibition images, please scroll down.
Barbara Davis Gallery is pleased to announce Tunnel City, a solo-exhibition by Italian artist Andrea Bianconi, opening Thursday, February 13, 2014, with an artist reception from 6:30-8:30pm and an artist performance at 7:30pm. There will also be a book signing opening night of Bianconi's most recent artist book Fable, published by cura.books in September 2013. This exhibition includes drawings, paintings, sculpture, and a large-scale site-specific wall installation.

In his exhibition Tunnel City, Bianconi presents new works that investigate the concepts of space, movement, and the progression of time. Through the use of symbols, primarily the arrow, Bianconi creates a constructed language to express a deeper perspective of the meaning of the Tunnel. In a series of intricate drawings and paintings, the artist introduces a new form of obsessive mark making by illustrating countless arrows flowing in directionless patterns. The spatial relationship between each mark produces the overall impression of pulsating movement.  Various symbols also appear in the assemblage works, which are comprised of found hats, each unique, sewn together and adorned with trinkets and charms. The Tunnel is a reoccurring subject in Bianconi's latest body of work, which he describes as a transposition of real spaces, both tangible and abstract. 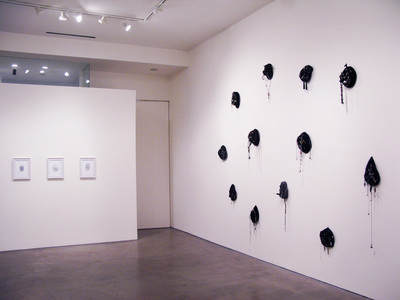 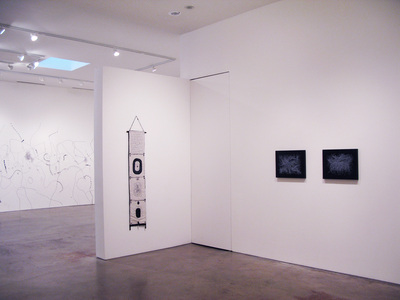 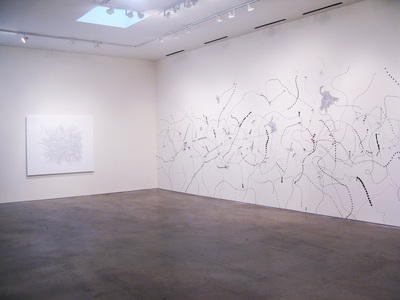 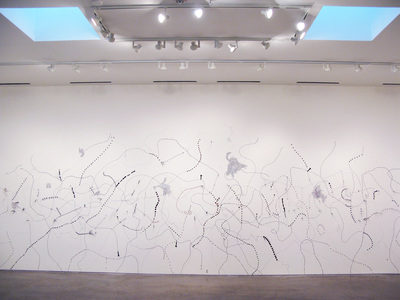 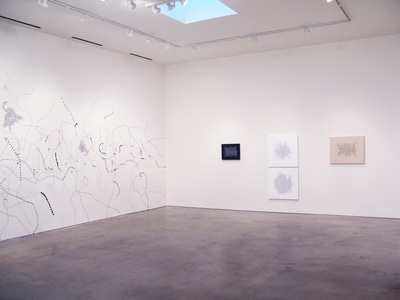 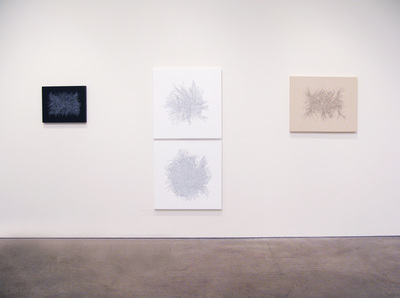 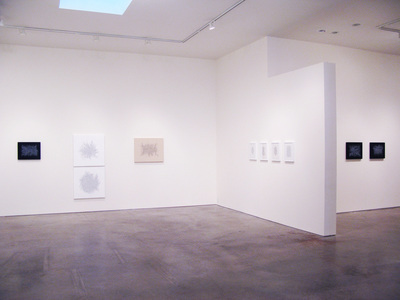 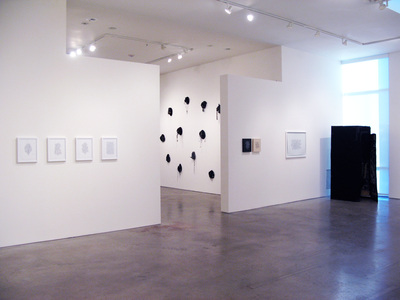 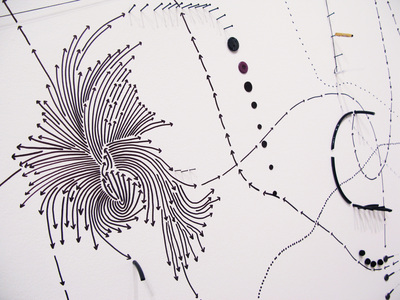 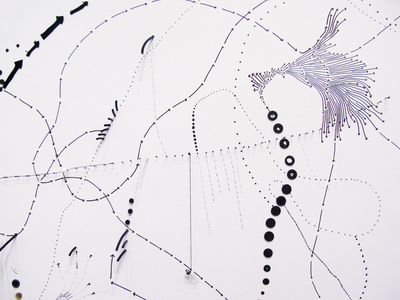 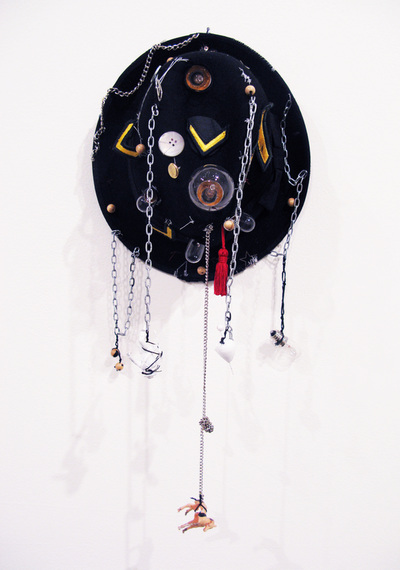