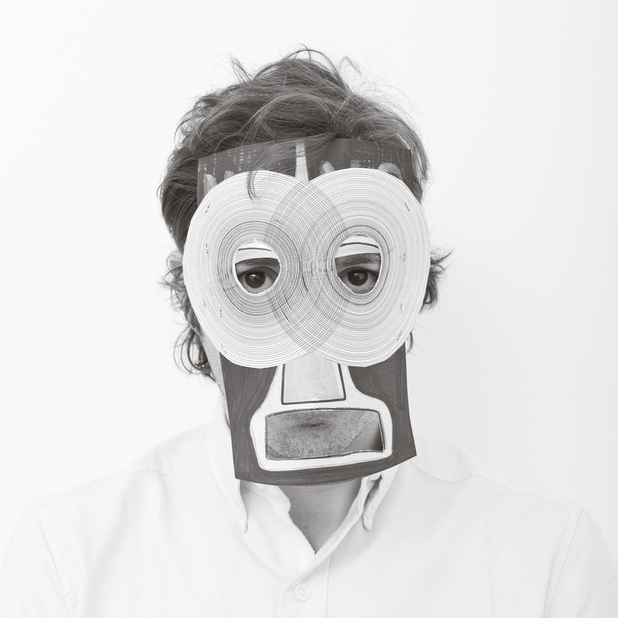 For images of the exhibition, please scroll down.
Barbara Davis Gallery is pleased to announce the opening for Andrea Bianconi:  Trappole del Pensiero, a new solo-exhibition of sculpture and works on paper, on view October 14 - December 2, 2011.  Artist reception on Friday, October 14, 2011, 6:30 - 8:30pm with a performance by the artist beginning promptly at 7:30pm with a book-signing to follow shortly thereafter.

Italian artist Andrea Bianconi reconstructs the world by means of its very own ruins. His oeuvre is an incessant wandering amidst dreams, obsessions, risks, surprises, and an endless roaming among the fragments of words and things.  He explores the spectacle that is delirium and destruction, assemblage and disassemblage in order to reach an apparent reality that Bianconi describes as the "Fantasy Ridge dell'Everest."  This act however, is more than a method in his process, it is an idea that Bianconi investigates in this new body of work to trace the pathway of the imagination and ascertain the intangible.Andrea Bianconi's exhibition Trappole del Piensero, translated from the Italian to mean, "trap for thoughts," analyzes the dynamics of introspection.  A critical device within the exhibition and central to Bianconi's one-night only performance is the motif of the mask, referencing the convictions in which we take refuge and the prejudices behind which we hide.  Rather than protect or conceal, Bianconi's masks capitulate and reveal themselves as elaborately adorned objects, inner workings becoming outer embellishments.  For his performance Trap for Minds, Bianconi's masks become literal facets, slowly and simultaneously divulging and consuming.

Drawings, such as A Charmed Life, described as "drawn sculptures" or "written drawings," become maps of mental constructs linking sequences of thoughts, uninterrupted in their comings and goings, creating a nimble passage between verbal and visual language.  Ultimately, Bianconi seeks to make sense of the intangible --to tame thought or, rather, trap it momentarily through his sculpture and drawings that act as exploded diagrams for his musings.

About the artist:
Andrea Bianconi was born in Italy, in 1974, and lives and works in New York and Vicenza (Italy). Since he moved to Milan in 2004 and New York in 2008, he has held many solo exhibitions and participated in numerous group shows around the world, e.g. Kunsthal Charlottenburg, Copenhagen, Denmark; Swiss Architecture Museum (S AM), Basel, Switzerland; Maraya Art Centre, Sharjah, United Arab Emirates; Embassy of Italy in Washington DC; Palazzo Reale, Milan, Italy; Tina B, The Prague Contemporary Art Festival, Prague, Czech Republic; Volta Show, New York; USA; The Chinese Umbrella Hat Project (Part I), Shanghai, China collateral event of the Expo 2010 and The Chinese Umbrella Hat Project (Part II) Venice, Italy collateral event of the Venice Biennial 2011. His works are represented in many public and private collections and recently published in a monographic and multilingual publication by Charta Edition.

Andrea Bianconi: Trappole del Pensiero is on view October 14 - December 2, 2011. Artist reception, Friday, October 14, 2011, 6:30 - 8:30pm with a performance by the artist beginningpromptly at 7:30pm with a book-signing to follow immediately.  For more information, please contact Barbara Davis Gallery at 713.520.9200 or email at info@barbaradavisgallery.com.


Click here for the artist's CV and to see more examples of his work. 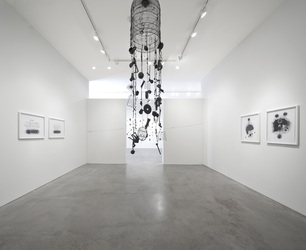 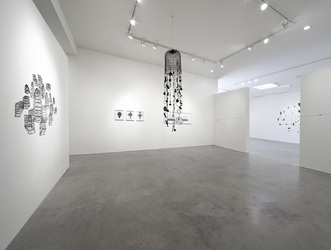 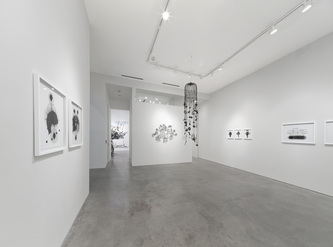 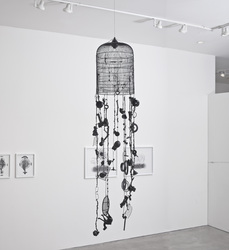 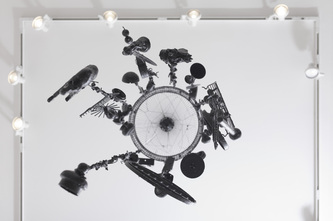 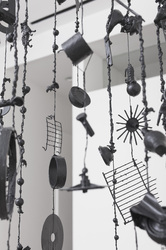 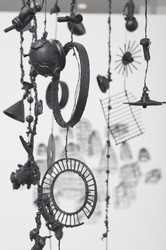 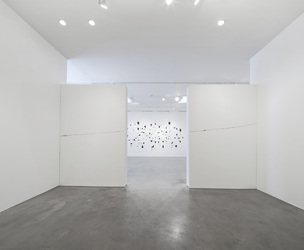 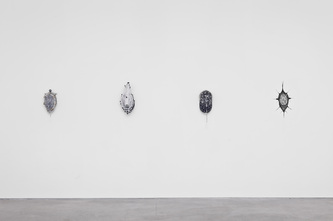 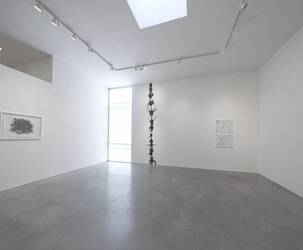 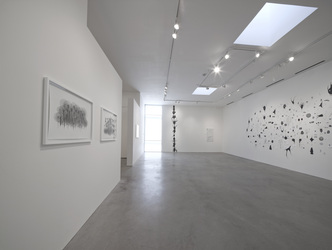 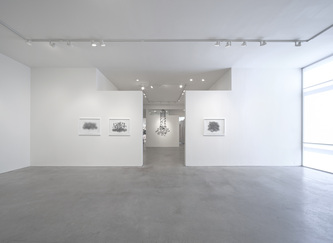 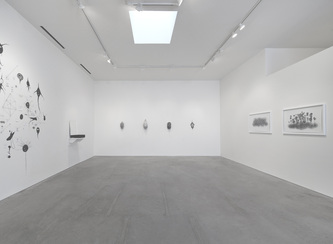 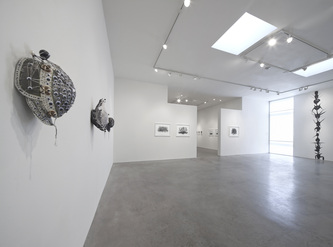 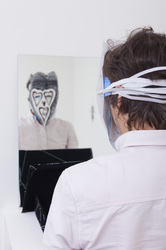 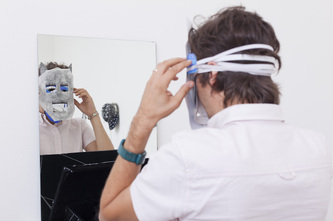 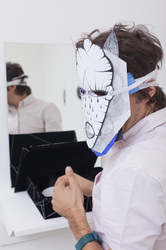