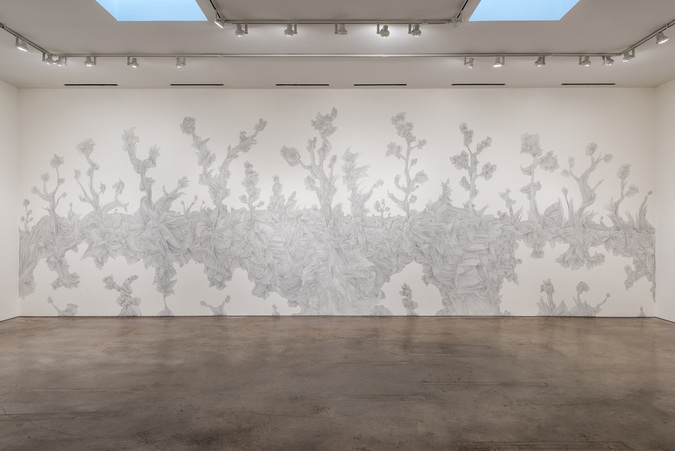 "Fantastic Planet", 2016, ink, 12 x 36 ft. (Site-Specific Wall Drawing)
For exhibition images, please scroll down.
Barbara Davis Gallery is pleased to announce Fantastic Planet, a solo-exhibition by Italian artist Andrea Bianconi, opening Friday, January 8, 2016, with an artist's reception from 6:30-8:30pm and a performance by the artist at 7:30pm. This exhibition includes drawings and a large-scale site-specific wall installation. Fantastic Planet is on view through February 6, 2016.

In his exhibition Fantastic Planet, Bianconi presents new works that explore the concept of travel. Through the use of symbols, primarily the arrow, Bianconi constructs imaginative landscapes composed of obsessive marks that symbolize direction and movement. Countless hand-drawn arrows swarm the canvas; the positive and negative spaces between each intricate mark implying depth and dimension. From afar, the drawings appear to pulsate--familiar landscape imagery gradually emerges, and then quickly recedes back into the mass of lines. Fantastic Planet pays tribute to Alighiero Boetti's Mettere al mondo il mondo (Bringing the World into the World), as the mysterious landscapes depicted illustrate the artist's desire and search for a hypothetical world.

About the artist:
Andrea Bianconi (Arzignano, 1974) lives and works in Italy and New York. His recent exhibitions include Solstice - Dialogic Drawing Experiment at the MSK Museum of Fine Arts in Ghent, Belgium. He was selected to participate in the 5th Moscow Biennale of Contemporary Art, curated by Catherine de Zegher. His selected reviews include Art in America, Flash Art, Vogue Italia, Beijing Times, and Art Newspaper. In 2013, Bianconi launched his publication Fable at MoMA PS1, which was purchased by the MoMA Library.

In March of 2016, an anthology of Bianconi's 10 years of performance (2006 - 2016) will be released, published by Silvana Editore and a retrospective at Casa Testori, Milan; in May of 2016 Bianconi will perform Time is Timing in the Dolomites.

Fantastic Planet opens Friday, January 8, with an artist's reception from 6:30 - 8:30pm. Artist will be in attendance. This exhibition is on view January 8 through February 6, 2016. For more information, please contact Barbara Davis Gallery at 713.520.9200 or info@barbaradavisgallery.com
​ 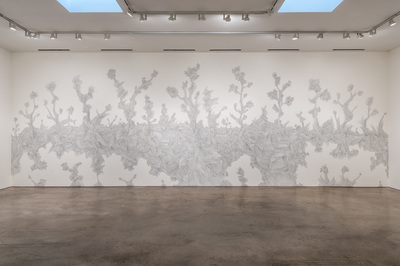 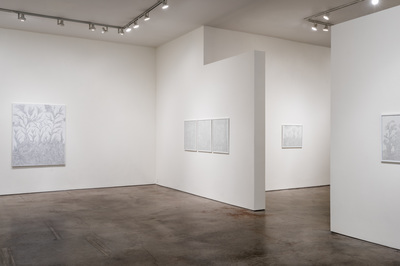 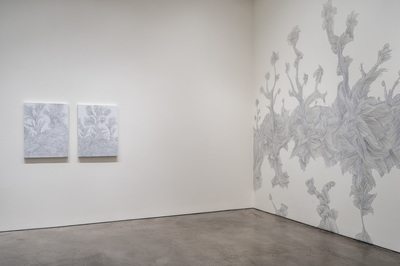 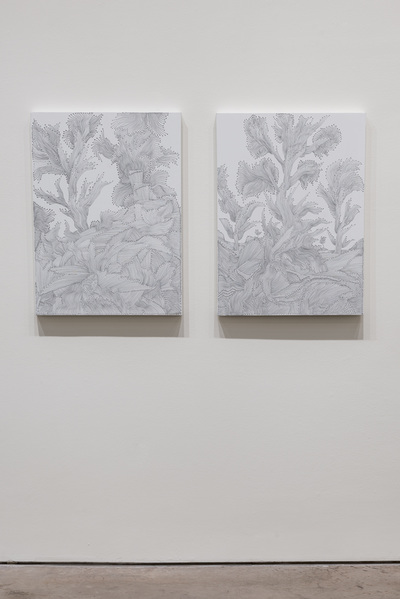 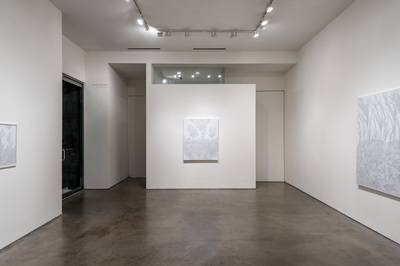 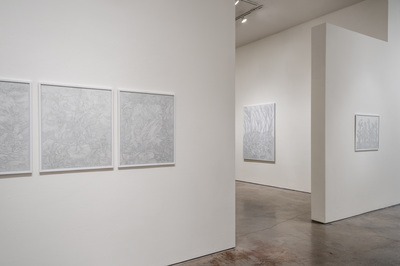 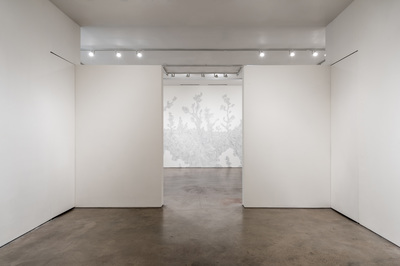 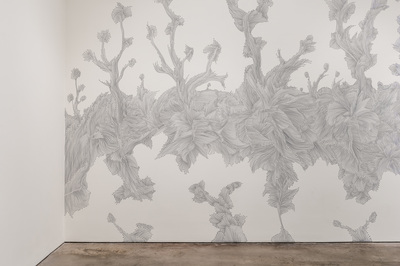 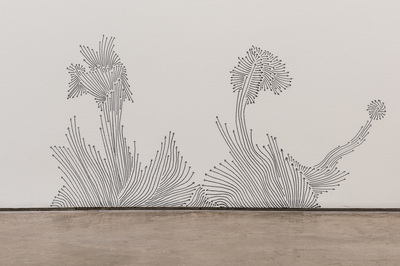 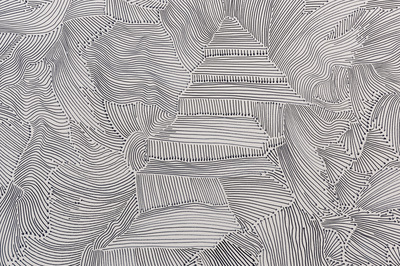